Situated at 1,041 metres of altitude, on a small high plain on the right bank of the Garonne rover, Betlan is surrounded by arable fields and meadows. Its few households cluster around a large village square, closed at its western end by the parish church  dedicated to Sant Pèir (11th century). This settlement, which in medieval records appears under the name Bella, Bela, Bellano and Betlano, is also known, according to legend, for having sheltered the famous giant Mandrónius who fought against the Roman invaders of the valley until he was killed in battles. There are even those who claim that a giant skeleton, three metres tall, was found in the village of Garòs. 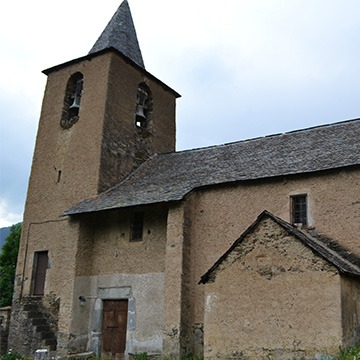 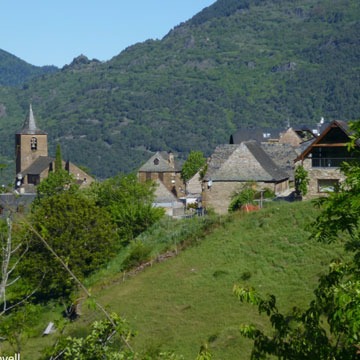 An attractive walk along the Camin Reiau to the villages of Vilac, Mont and Montcorbau.